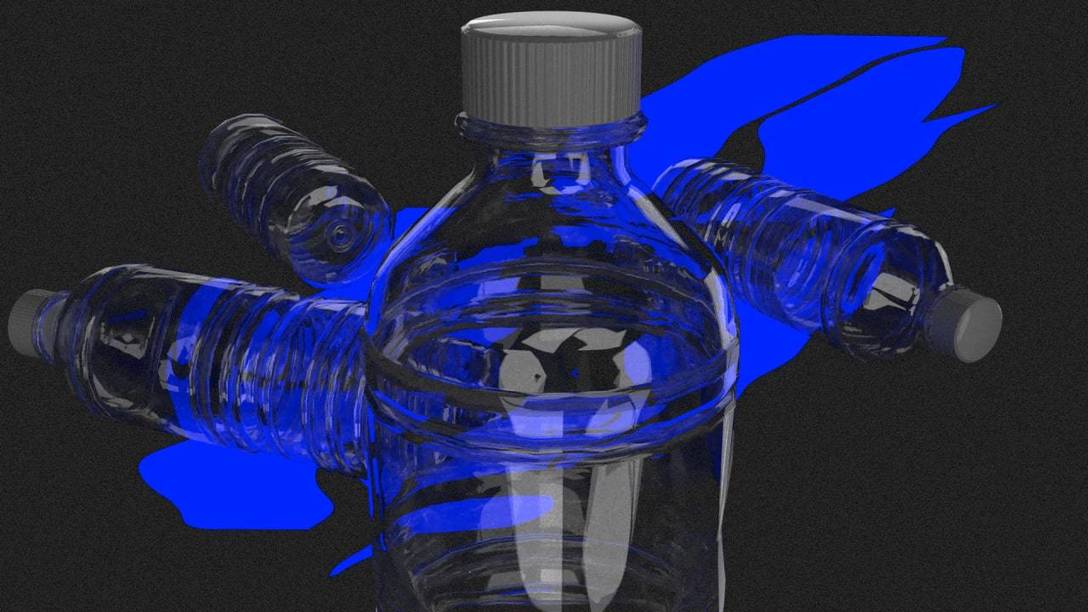 The Alliance to End Plastic Waste says it will spend $1 billion to keep plastic waste out of the environment. But its members–like ExxonMobil, Shell, Dow–are undermining the commitment by ramping up their own plastic production.

Sourced through Scoop.it from: www.fastcompany.com

People need to be carefully convinced of this.

The majority of packaging companies funding the alliance to end plastic waste are some of the worlds biggest plastic packaging manufacturers.

Not only that but they are planning to ramp up production!

There are over 30 companies in the alliance including ExxonMobil, Shell, Dow and many others in the oil and gas sector.

Despite the alliance planning to spend at least $1 billion in order to help the environment and prevent plastic waste many of these companies are some of the world biggest producers. Demand for plastic is only increasing too!

Take Shell for example. They are planning for a future with more electric cars. They think demand for plastics will grow as a result of this. It keeps both fossil fuels relevant in an age of many alternatives while still creating profits in the short term.

They are currently constructing a multi billion dollar refinery to turn petrochemicals into polyethylene, a polymer used to make everything from water bottles to sophisticated packaging for export.

ExxonMobil is joining in too with a new production facility dedicated to the production of, yes you guessed it. Polyethylene.

Indeed plastic production is forecast to increase over 40% globally during the next 10 years. Primarily due to these kind of new projects.

Graham Forbes from Greenpeace says more need to be done to create viable solutions within the recycling infrastructure.

He goes onto to point out that while the committing for collecting plastic waste looks huge at $1 billion at the same time the same companies are looking to invest over £200 billion ramping up petrochemical output.

The numbers do not lie.