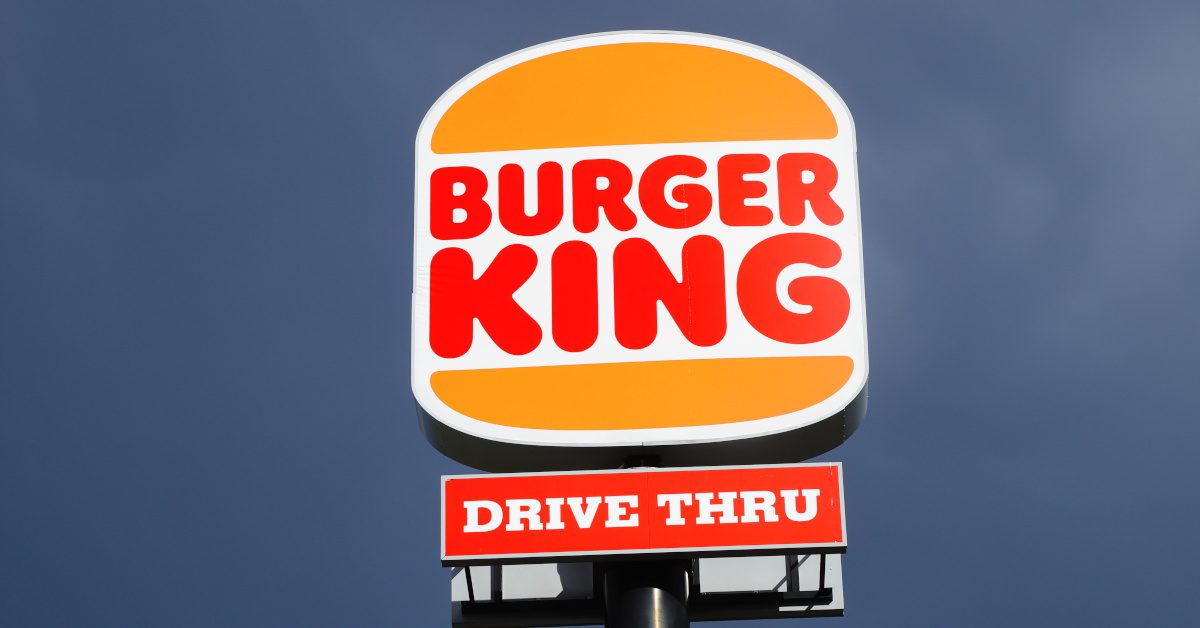 The CEO of Restaurant Brands has announced that alternative to toxic PFAS are being tested over the coming months.

More details will be shared during that time but it many public health advocates are urging Burger King and it’s parent company to act speedily and disclose the full list of ingredients and and those of the proposed alternatives.

Restaurant Brands is the parent company of several big brands including Burger King, Tim Hortons & Popeyes. It is the first time that they have, at least publicly looked to alternative food packaging materials in order to avoid toxic Polyfluoroalkyl (PFAS) substances.

Why are PFAS chemicals currently used in food packaging materials?

PFAS chemicals are non-stick substances that are used primarily in moisture barrier packaging to prevent food leaking through. Restaurant Brands are looking at several alternatives to avoid having to use PFAS chemicals whilst still achieving the leak barrier required for their food packaging to function well.

The Tim Hortons brand specifically has developed and tested several PFAS free alternatives during 2020 including a vegetable based additive which shows promise.

The announcement of a roadmap towards toxic free packaging has not been greeted with universal applause however. The mind the store campaign & toxic free future groups released a joint statement that said they were ‘disappointed’ to hear that Burger King or Restaurant Brands has as of yet adopted a policy to either phase out or completely eliminate PFAS products.

They were however encouraged to hear alternatives were being investigated and that findings would be shared in the near future.

The view from the mind the store campaign is that many of Burger King’s competitors have already committed to do this by the end of 2021 and they should be ‘no different’. They are also keen to observe that Burger Kind is not simply replacing one toxic chemical additive for another.

Toxic free future believes Burger King ‘owes it to their customers’  to deliver food in a safe packaging.

In 2021 a report published by the mind the store campaign and toxic free future found that major brands in the fast food space like Burger King, McDonalds and Wendy’s were likely to serve toxic PFAS chemical’s in many of their most popular choices. The study sampled six restaurant’s and as of writing this article only BK has not yet committed to ban PFAS substances in its food packaging.

The study also found PFAS traces in 100% of its breast milk samples indicating that PFAS do build up in humans when consumed over a period of time.

PFAS chemical are often referred to as ‘forever chemicals’ as they do not break down in the environment over time.

They are specifically used to generate stain, grease and water resistance in food packaging as well as carpets, upholstery and clothing. Scientists has established some well documented links between PFAS exposure and a catalogue of health problems. The chemicals tend to migrate quite easily out of the packaging carrier. Even following disposal of the items toxic exposure can continue. Other evidence shows these chemicals can even find their way back to people through drinking water, air and food.

Read the full article at: saferchemicals.org